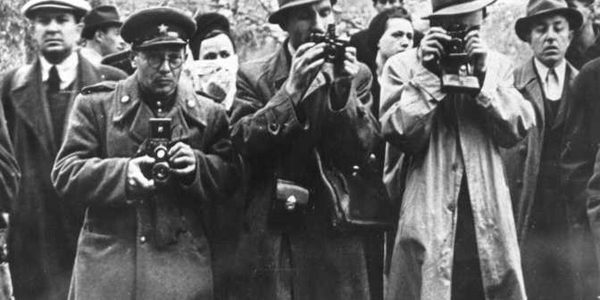 17:30 at Faculty of Arts, Charles University, Jana Palacha 2, the room will be announced later Annette Wieviorka is probably one of the famous French historians on the Holocaust and a specialist of the history of Jews... 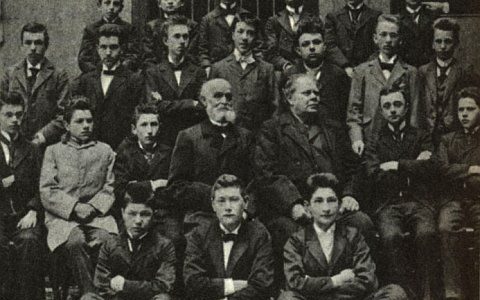 Enrico Lucca (Simon Dubnow Institute, Leipzig) Franz Kafka (1883-1924) and Hugo Bergman (1883-1975) have been classmates and very close friends until their first years of university. Yet, Bergman started to write on Kafka...

Staging Plays from the Terezin Ghetto Today: Incorporating Historical Context into the Performance

Lisa Peschel (University of York) During the 40-month project Performing the Jewish Archive, we experimented with type of performance, which we called co-textual performance, to try to generate more intense audience engagement.

Airing Dirty Laundry in Public? Postwar Retribution Trials and the Jewish Community in Bohemia and Moravia

Jan Láníček (University of New South Wales, Sydney) Shortly after the end of the war, European societies attempted to come to terms with the legacies of the genocides committed by Nazi Germany with the help of local... 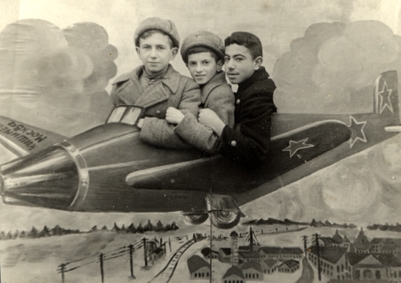 The Jews, Social Mobility, and Antisemitism in Late-Stalinist Moldavia

Diana Dumitru (Creangă State University of Moldova) The history of Soviet Jews in the postwar era is traditionally viewed as a dark pe-riod, filled with repression, expulsion of Jews from the state machinery, and the...

Peter Hallama (Ecole des hautes études en sciences sociales, Paris) This lecture will reconsider the growing interest in Jewish culture, religion, and history in the last decade of State Socialism in Czechoslovakia. It...

Minority Perspective and the Trouble with Liberal Discourses. Thinking History of Jewish/Yiddish Culture in Polish Context

Karolina Szymaniak (Wroclaw University) When in 1988 the poet Marcin Świetlicki formulated in a now-famous poem his sharp criticism of the rhetoric of cultural opposition and its possession by history, he wrote: “Instead...

Marcin Wodziński (University of Wrocław) What is Hasidism? Why do we know so little about one of the most intensively- researched phenomena in Jewish history? Which historiographical presumptions hinder the development...

Agnieszka Wierzcholska (Osteuropainstitut, Freie Universität, Berlin) Tarnów in southern Poland has been a Polish-Jewish town for centuries. Prior to the Second World War almost 50% of the town’s inhabitants were Jewish...

During the pandemic the seminar is taking place only virtually as a zoom session. The language of the seminar is English. The seminar is organized by Kateřina Čapková (Institute of Contemporary History), and Michal Frankl (Masaryk Institute and Archive). Since 2018/2019, they cooperate with the Prague Center for Jewish Studies at the Charles University. Your suggestions of speakers should be sent to either capkova@usd.cas.cz or frankl@mua.cas.cz.