‚The Spirit of the Time Left its Stamp on these Works‘: Writing the History of the Shoah at the Jewish Historical Institute in Stalinist Poland

The Jewish Historical Institute in Warsaw was probably the only research institution in the Soviet bloc and one of very few that undertook research on the Shoah during the 1950s. This article analyses the institute’s research and working conditions against the background of the general political regime under Stalinism in Poland. It argues that despite sometimes heavy-handed political biases in its publications, the institute made an important contribution to research on the Shoah. Its work also came to the attention of Jewish centres outside the Soviet Bloc, though it was seen through the prism of the Cold War. 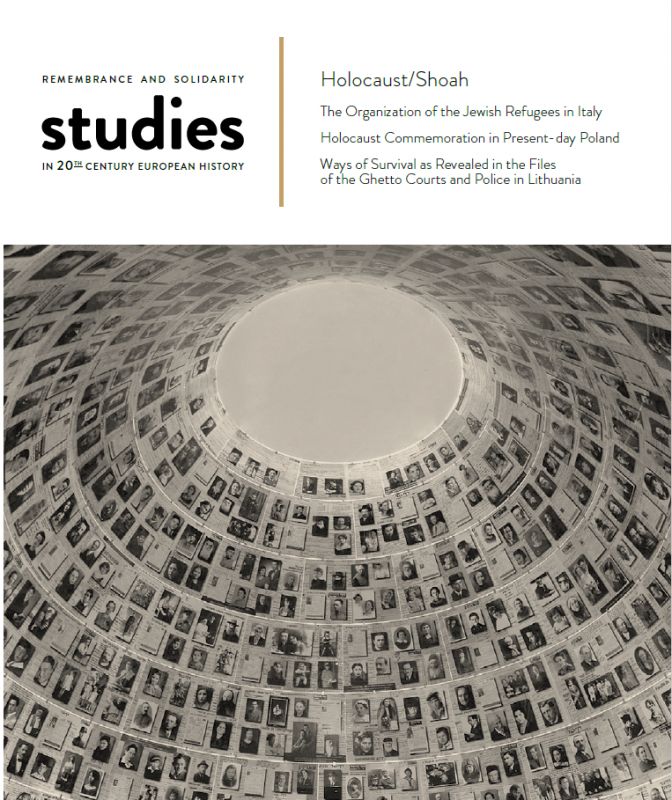