Prague and Beyond: Jews in the Bohemian Lands

Over the past two decades Jewish history and culture have generated a considerable amount of interest not only among historians of the Bohemian Lands (the territory of today’s Czech Republic), but also in Czech media, public education, and among the general public. This burgeoning interest corresponds to an increased focus on the historical multi-ethnic character of the region in various facets: the cultural transfer between different national and linguistic groups (Czech, German, Polish), nationality conflicts, antisemitism, and finally the destruction of the territory’s multi-ethnic society during and immediately after the Second World War.

Consequently, it is all the more striking that no scholarly synthesis of the history of the Jews in the Bohemian Lands (of Bohemia, Moravia, and Silesia) has ever appeared. The ultimate goal of this project is therefore to prepare an innovative, comprehensive and up-to-date scholarly monograph on the topic in English and in Czech. The aim of the project is to write a comprehensive and multifaceted history of the Jewish people in a region that has been part of the different state formations over the centuries (including the Holy Roman Empire, the Habsburg Monarchy, democratic and later communist Czechoslovakia, the Nazi Protectorate of Bohemia and Moravia, and today’s Czech Republic). The focus on a territory whose borders only recently became those of a sovereign state, but which through most of its existence was part of larger political units, forces us to consider the importance of the changing political and legal standing of the Jews in different settings and the interconnectedness of the history of Jews in the Bohemian Lands with their coreligionists and with gentiles in neighboring regions and beyond. We believe it is critical to examine not only Jews in the region’s major urban centers (Prague, Brno and Ostrava), but also the vibrant communities in hundreds of villages and small towns that have been largely neglected in most research on the Bohemian Lands.

The project focuses on Jewish history from the period of the Reformation in the 16th century until our own time and focuses in particular on the changes brought about by the emergence of the modern state and economy, the rise and fall of parliamentary democracy, and the imposition and collapse of the communist regime. The project begins with the reign of Habsburg Emperor Rudolph II (reigned 1576-1612) and his famous imperial court in Prague that coincided with a vibrant Jewish community life and flourishing intellectual culture in Bohemia. The project continues through the subsequent three centuries of Habsburg rule, followed by that of the Czechoslovak state in all of its permutations, including its present-day successor, the Czech Republic.

To accomplish this goal, a team of leading historians in the field will build on their prior scholarship and employ a substantial amount of original research to narrate and analyze the experience of Jews and their gentile neighbors in the Bohemian Lands. 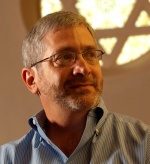 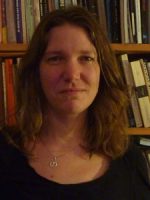 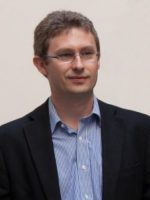 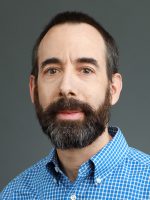 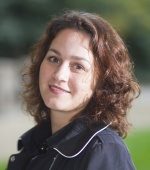 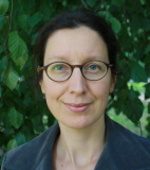 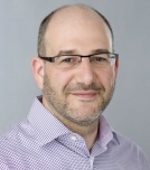 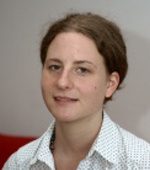