The book Židé, nebo Němci? [Jews or Germans?] challenges current narratives of postwar Jewish history in central Europe. Conventional wisdom has it that the few Holocaust survivors that remained in postwar central and eastern Europe faced further anti-Jewish discrimination and violence, leading many to emigrate. The focus of attention has generally been the Displaced Persons camps in Germany, from which, it is argued, most Jews looked to emigrate to Eretz Israel.

This book adds a different perspective on postwar Jewish experience. It focuses on Jews who faced discrimination and violence not just because they were Jews, but also – or rather – because they were German. In Židé, nebo Němci? five scholars explore the everyday experiences of German-speaking Jews in the immediate postwar years in Czechoslovakia, Poland and Germany.

German-speaking Jews in Czechoslovakia and Poland were primarily seen as belonging to the community of perpetrators, and often faced discrimination of a similar sort to local non-Jewish Germans; in Germany, these German-speaking Jews were on the receiving end of harsh criticism from other Jews and from international Jewish organizations.

The book also considers the varied ways in which the new circumstances in which German-speaking Jews found themselves prompted most to re-think their German-Jewish identity and heritage. Galician German-speaking Jews, however, retained a measure of affection for German language and culture, a consequence of their nostalgic view of the multinational Habsburg Monarchy.

While the volume deals with the legal dimensions of the Jewish situation, its primary focus is the individual and collective experience of Jews, reconstructing this by means of interviews, memoirs, private correspondence and institutional records. A particular feature is an edited collection of archival documents relating to Czechoslovakia, drawn in the main from recently discovered files in the archives of the United Nations in New York. 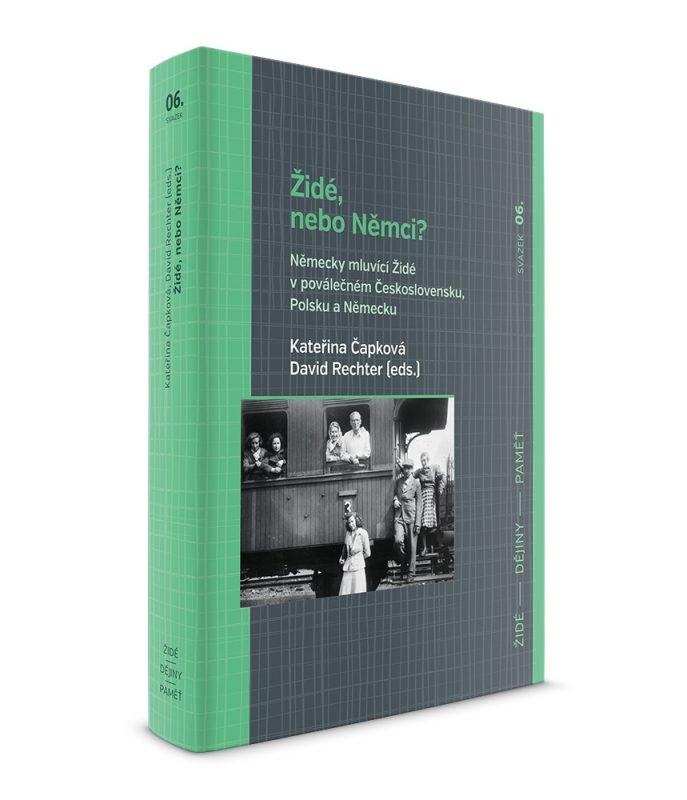