‘Prague, a city of three peoples’ – this and similar appellations for late nineteenth- and early twentieth-century Prague occur in numerous sources. They are in fact an important part of the historical and literary discourse about the city and the memories of the multiethnic society that was destroyed between 1938 and 1948. In this book, the author considers official statistics, local politics, intellectuals, and popular culture when analyzing how the citizens of Prague created, negotiated, and went beyond their own representations of themselves as a group and others. She demonstrates how the constructions of national identity in the Czechoslovak capital, despite their apparent ubiquity, were neither stable nor clear-cut.

The author, Ines Koeltzsch, is a scholar at the Masaryk Institute and Archives of the Czech Academy of Sciences, Prague. The focus of her research is the social and cultural history of multiethnic societies, especially the history of the Jews of central Europe in the nineteenth and twentieth centuries. She has received two important academic awards for this book. 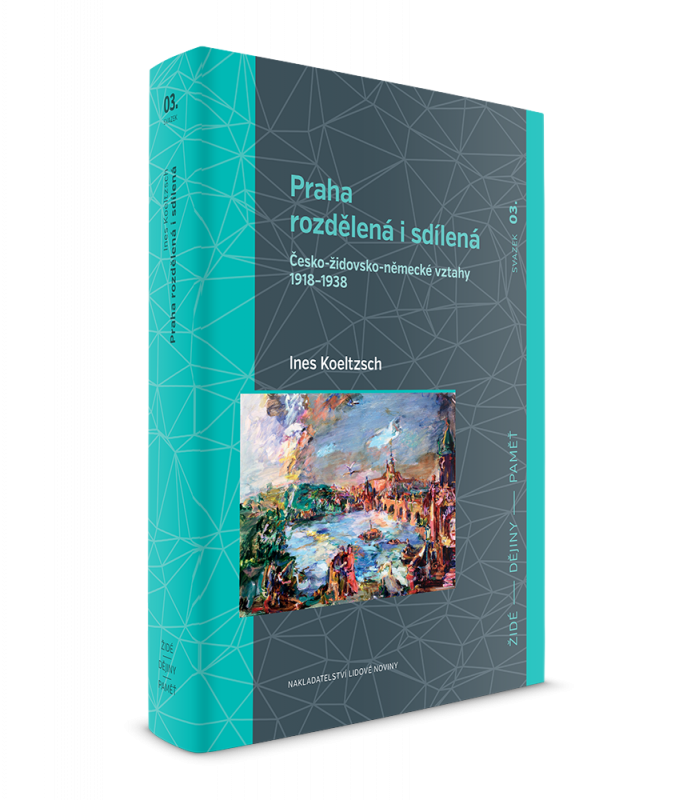