The book comparatively analyzes the role of antisemitism in the Czech and Slovak societies during the collapse of the Habsburg monarchy and the formation of the Czechoslovak national state. It places the development of Czech and Slovak antisemitism in the context of discussions about the form of the nation and its state and explores the role played by practical anti-Jewish policy (such as exclusion from the agrarian economy) and propaganda against Jewish refugees in the context of „nation-building“. The book tracks the changing role of antisemitism from the manifested unity of the first months of the nation state to its polarising role during the anti-Socialist and anti-Communist campaigns. 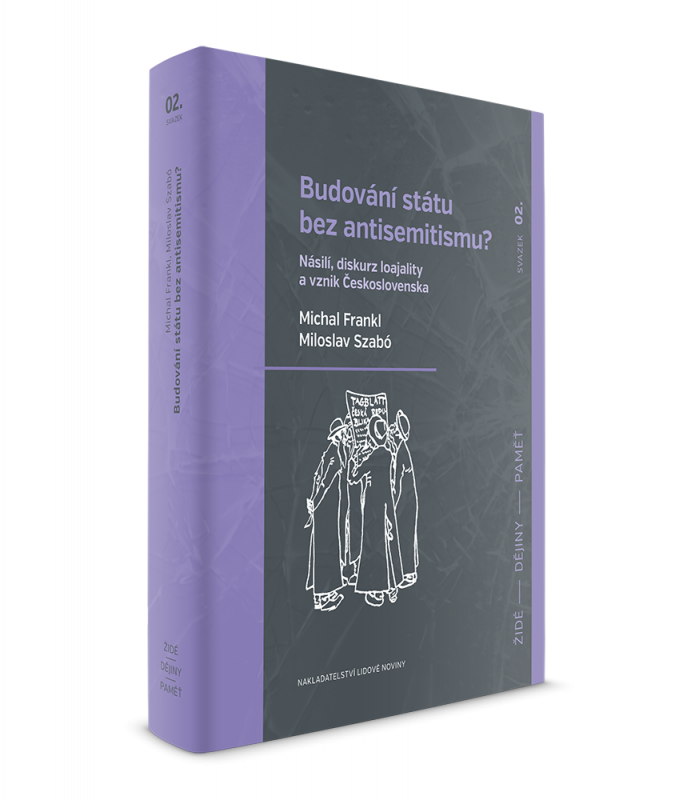