This publication, whose original English title is Rabbis and Revolution: The Jews of Moravia in the Age of Emancipation (2010), is the first comprehensive work on the history of the Jews of Moravia during the period of Jewish emancipation. It puts more than fifty Jewish communities in small Moravian towns on the imaginary map of Jewish history. Against a background of interactions between Eastern and Western influences, it traces the impact and development of the Haskalah, Hasidism, and religious reforms. The well-developed Moravian rabbinic culture of the day moderated this movement and – in the case of Hasidism – prevented it from spreading. Moravian Jews actively participated in the revolution of 1848–49, which not only prefigured the period of emancipation, but also exposed Moravian Jewish communities to unprecedented demographic, financial, and social transformations at a time of increasing national conflict between Czechs and Germans.

Michael L. Miller is Professor in Nationalism Studies and in Modern Jewish History at CEU in Budapest. 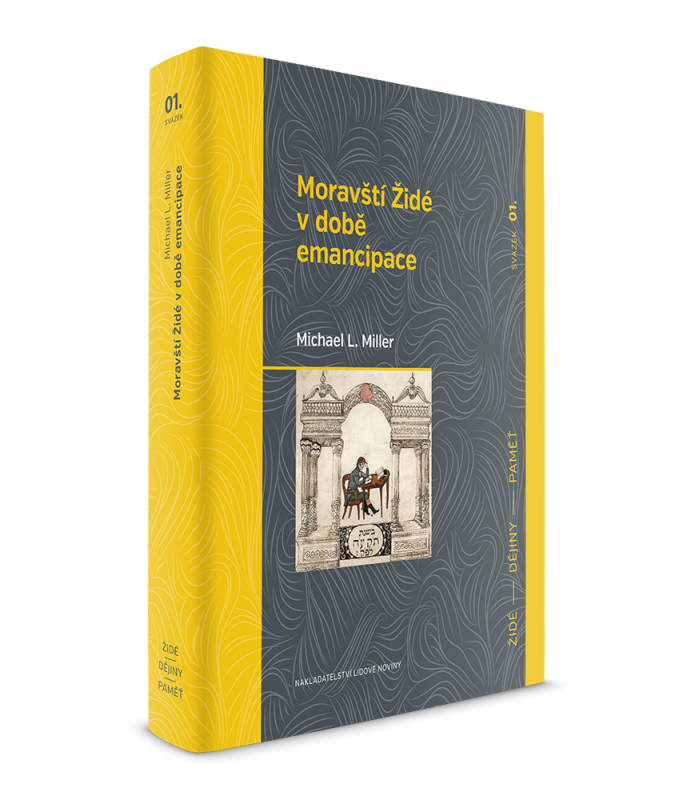