This volume provides new, groundbreaking views of Jewish life in various countries of the pro-Soviet bloc from the end of the Second World War until the collapse of Communism in late 1989. The authors, twelve leading historians and anthropologists from Europe, Israel and the United States, look at the experience of Jews under Communism  by digging beyond formal state policy and instead examining the ways in which Jews creatively seized opportunities to develop and express their identities, religious and secular, even under great duress. The volume shifts the focus from Jews being objects of Communist state policy (and from anti-Jewish prejudices in Communist societies) to the agency of Jews and their creativity in Communist Europe after the Holocaust. The examination of Jewish history from a transnational vantage point challenges a dominant strand in history writing today, by showing instead the wide variety of Jewish experiences in law, traditions and institutional frameworks as conceived from one Communist country to another and even within a single country, such as Poland, Czechoslovakia, Hungary, East Germany, and the Soviet Union. By focusing on networks across east-central Europe and beyond and on the forms of identity open to Jews in this important period, the volume begins a crucial rethinking of social and cultural life under Communist regimes. 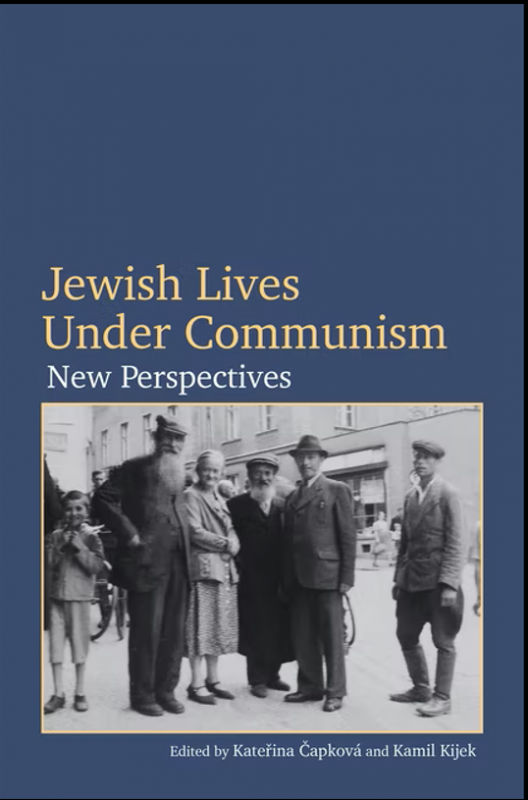