Jewish and Romani Families in the Holocaust and its Aftermath

Diaries, testimonies and memoirs of the Holocaust often include at least as much on the family as on the individual. Victims of the Nazi regime experienced oppression and made decisions embedded within families. Even after the war, sole survivors often described their losses and rebuilt their lives with a distinct focus on family. Yet this perspective is lacking in academic analyses.
In this work, scholars from the United States, Israel, and across Europe bring a variety of backgrounds and disciplines to their study of the Holocaust and its aftermath from the family perspective. Drawing on research from Belarus to Great Britain, and examining both Jewish and Romani families, they demonstrate the importance of recognizing how people continued to function within family units—broadly defined—throughout the war and afterward. 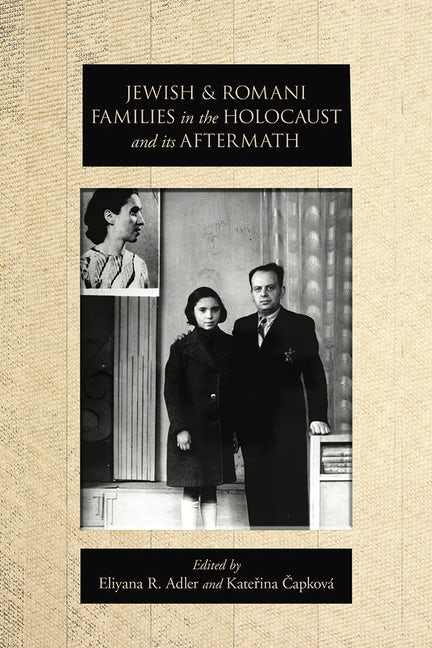