This book provides a group biography about five Jewish entrepreneurial families of Prague during the 19th century. Analyzing the economic rise, the political and social activities, and the religious and family life of the Lämel, Porges von Portheim, Dormizer, Przibram, and Jerusalem families, it offers a different view on the Jewish upper class in the Habsburg monarchy than the one often described in literature. The Jewish elite in Bohemia was not indifferent towards Judaism for the sake of assimilation to the German speaking population, but quite the opposite: Textual and visual sources – among them ego documents such as private letters, estate inventories, photographs, ritual objects, and tombstones – attest that its members generally tried to combine various cultural and linguistic loyalties and took a vivid interest in the fate of their coreligionists.

You can buy this book here. 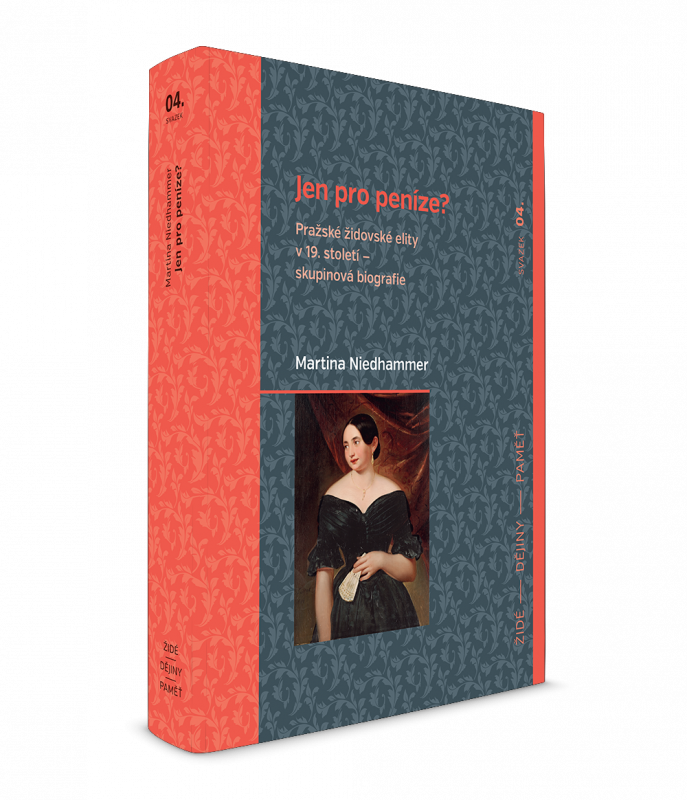