Germans or Jews? German-Speaking Jews in Poland and Czechoslovakia after World War II

The German-speaking Jews of neither postwar Poland nor postwar Czechoslovakia did not fit neatly into the black-and-white categories of ‘national enemies’ on the one hand and ‘patriots’ (the ‘nationally reliable’) on the other. We have evidence from records of the local administrations in both countries, which indicate that there was general uncertainty about how to deal with these people. Politicians and bureaucrats in both countries employed various kinds of argument. This article analyzes the differences and similarities in the legal framework for the German-speaking Jews of both countries, and reveals the inconsistencies in their treatment. Drawing on testimonies and personal documents found in Polish, Czech, German, Israeli, and American archives, the article discusses the consequences and impact of this discriminatory policy on the daily lives of these victims of Nazi persecution. 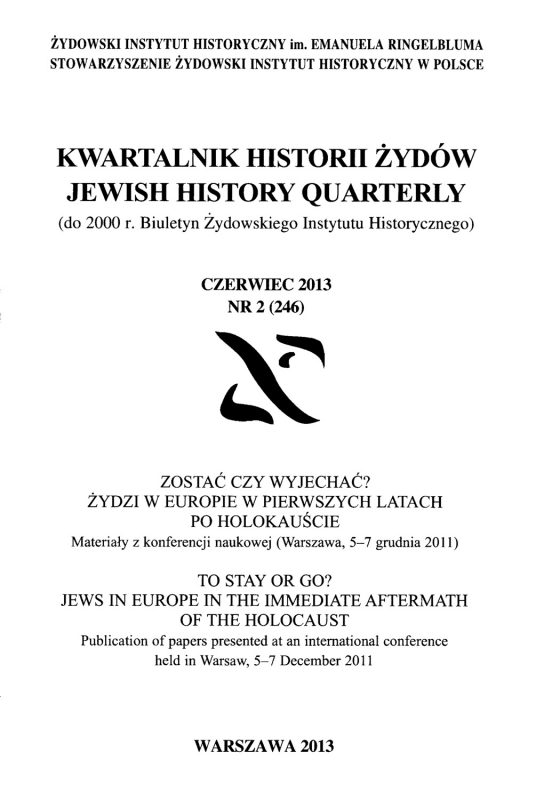