The article analyses the different legal positions of the Jews in postwar Poland and in Czechoslovakia. It focuses on Jewish migrants, and argues that the different legal setting had a far-reaching impact on the post-war Jewish institutional framework, language patterns, and the construction of memory in the two neighbouring countries. 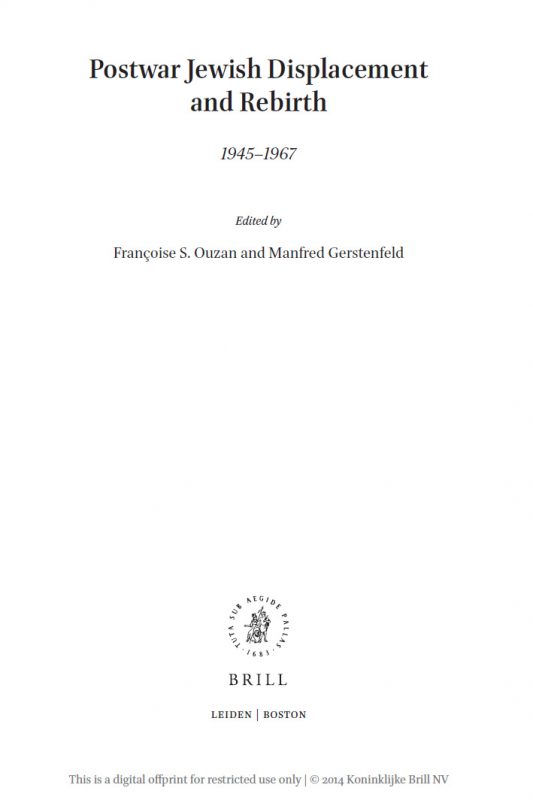