Between Expulsion and Rescue: The Transports for German-speaking Jews of Czechoslovakia in 1946

The postwar experiences of German-speaking Jews who were forced to leave Czechoslovakia or who desperately wanted to leave Czechoslovakia intersected with multiple migrations from and across the Bohemian Lands: the well-known forced expulsions of Germans from Czechoslovakia, the “voluntary” resettlement of German-speaking Czechoslovak anti-fascists, the Zionist-organized mass migration of Jews from Eastern and Central Europe (especially Poland) to the American Zone of Germany, and the migration of Jews from Subcarpathian Ruthenia and eastern Slovakia to the Bohemian lands. In contrast to a historiography that tends to study these migrations separately and adhere to national (and nationalist) categories, this article analyzes the entangled web of migrations and the agencies, ideologies, legal systems, and individual perspectives their intersection involved. As a result, it challenges several established interpretations of postwar Czechoslovak history, the Brichah (the underground movement dedicated to the migration of East European Jews to Palestine), and the politics of the American Jewish Joint Distribution Committee (JDC). 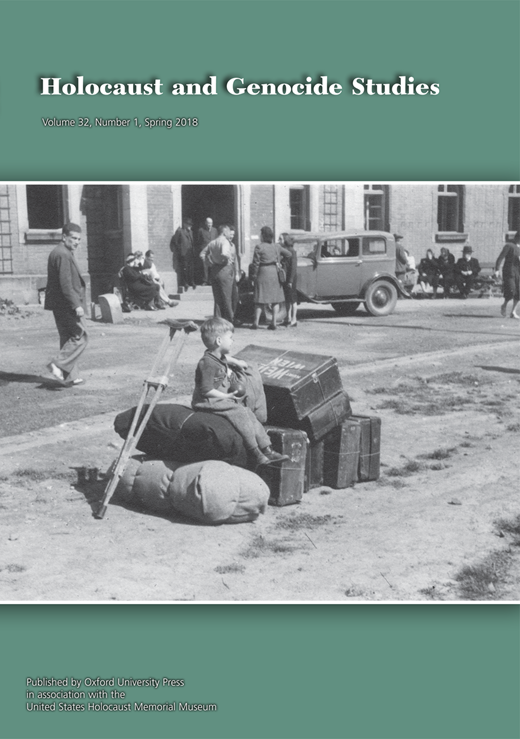